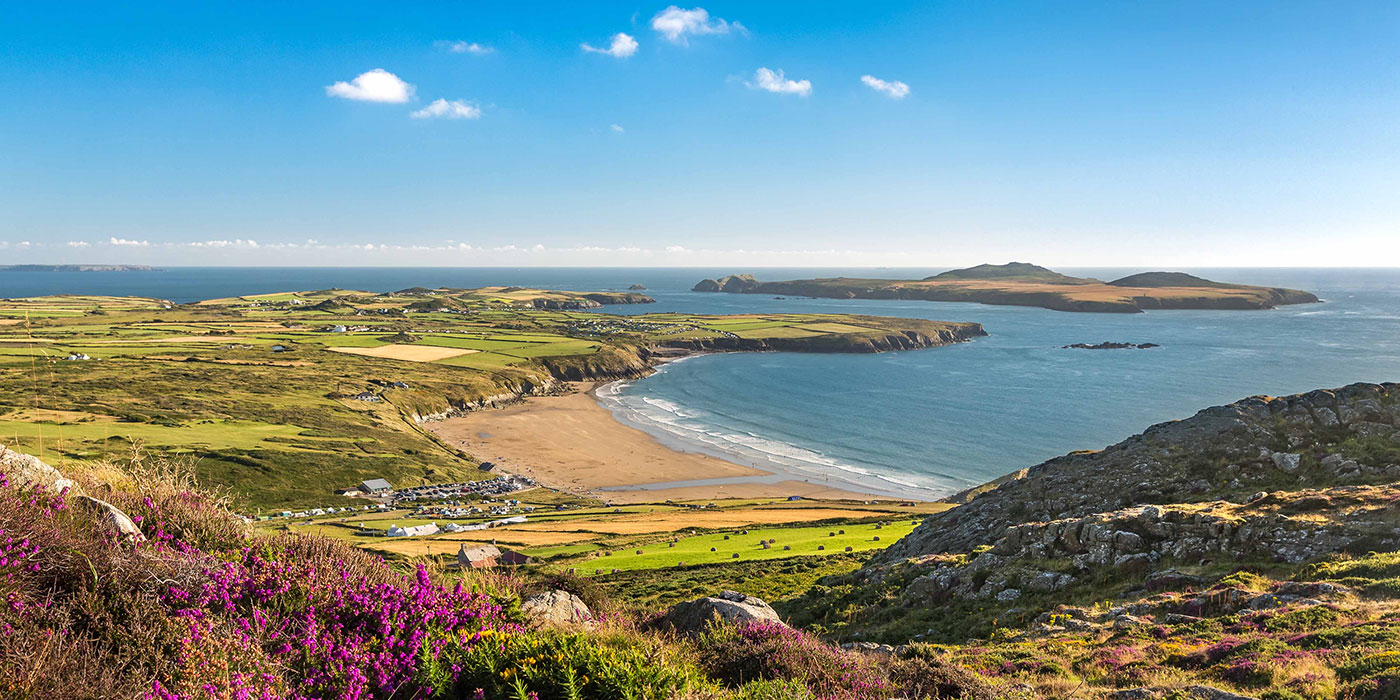 Right now, you’re probably not more than an hour from a National Park. It could be a woodland teeming with rare and remarkable creatures. Or a rugged coastal path tracking the ultimate edge. Perhaps its inky-black skies provide relief from urban noise, or its landscape reveals clues, ancient and modern, to our, well, delicate relationship with the environment.

No matter how it expresses itself, your National Park deserves to be protected, nourished, and appreciated. That’s why the people behind Clif Bar—the bosses, the employees, the entire outfit—have for years supported various environmental projects throughout North America, where the CLIF BAR was born, with programmes that share their vision of a healthier, more sustainable world.

And now the company has committed to doing the same here in the UK. Whether through individual efforts or fully fledged programmes, Clif Bar Europe, B.V. is making a comprehensive push to ensure its aspirations to support its communities and sustain the planet actually deliver results.

About those mini beasts: At The Broads National Park, Britain’s largest protected wetland, #NationalParksProtectors has funded what’s been dubbed the “Bike Bug Hotel.” The hotel is, in fact, two bike racks designed to shelter critters like beetles, spiders, butterflies, and moths, many of which are incredibly rare—the swallowtail butterfly and the Norfolk hawker dragonfly exist only here.

The park’s waterways appeared after medieval folk dug out large areas of peat that later flooded, and it attracts more than just bugs. Every year, eight million of us humans come here to fish, boat, hike, and birdwatch. But the programme’s new racks are encouraging more visitors to explore the area by bike—which, by the way, is a brilliant idea given that National Cycle Route 1 runs through the park—by providing decent spots to stop and enjoy the surroundings.

Clif Bar Europe employees, too, have taken time to enjoy the park and its surroundings. Last summer, Clifsters got involved in the nearby Royal Norfolk Show, the country’s largest two-day county show. “Not only have we seen the delivery of the bug hotel/cycle shelter at Whitlingham, but we welcomed Clif Bar to the Broads Village at the Royal Norfolk Show last summer, where visitors enjoyed free samples of their products, took part in some fun activities, and chatted to their staff,” said Broads National Park’s chief executive, John Packman.

The “Working Woodlands” project is restoring around 120 hectares—about 170 football pitches—by training 150 people in the skills needed to manage the sites. The work increases not only wildlife diversity but also public access. It’s a win-win.

“With the help of volunteers and contractors, we’ve restored and enhanced woodland at a total of 22 sites since 2016, and we’re already seeing wildlife thriving there,” said Alison. “And thanks to Clif Bar’s support, we’ve been able to really add value.” One such volunteer was Clif Bar Europe’s sales and marketing coordinator, Craig Woodman, who pitched in with some traditional skills, including hazel coppicing (felling trees at the base so they regenerate with new stems) and fallen tree removal—with horses, no less. Also mucking in was Clif Bar Europe sales manager Jo Murray, who helped clear rhododendrons from a Victorian pleasure garden at Lake District National Park. Though this park isn’t one of the five included in the first phase of the National Park Protectors Fund (the next phase kicks off this spring), the partnership has also supported projects at the ten other National Parks UK.

“We are delighted National Parks have become the driving force behind Clif Bar’s corporate social responsibility here in the UK,” said Northumberland National Park’s chief executive, Tony Gates. “Relationships such as this, with organisations who share our values, are incredibly important to ensure National Parks are conserved and enhanced for future generations to experience and enjoy.”

At Northumberland National Park, the fund is supporting the “Dark Sky Friendly Lighting Scheme” at Northumberland International Dark Sky Park—the first of its kind in England. The project is raising awareness about light pollution—mainly from unshielded lights and blue-white LEDs—and the damage it does to both nocturnal wildlife and our own health. It’s also helping replace bad lighting with dark-sky-friendly alternatives, not only at the park but also at nearby residences and businesses.

Projects like this often require collaboration with the local community. Even though National Parks cover 9% of the UK, much of the land is private. For example, the Park Authority owns only about 1% of Pembrokeshire Coast National Park’s stunning coastline of sandy beaches, rugged cliffs, and miles of footpaths that cling to the far edge of Wales. The National Park Protectors Fund has supported a project there called “Paths, Pollinators, and People,” which required hiring a Pollinator Warden—someone who can coordinate the management of the Newgale to Abereiddi stretch of the Pembrokeshire Coast Path to benefit biodiversity.

“The path is one of the world’s finest long-distance walking routes, attracting one million visitors every year,” said Pembrokeshire Coast National Park’s chief executive, Tegryn Jones. “The support of Clif Bar will make a vital contribution to improving the biodiversity of such an iconic stretch of the path.”

Finally, to the UK’s first ever National Park, the Peak District, where in 2018 wildfires devastated massive swathes of its ancient hills and valleys. The park used its National Park Protectors grant to bolster its “Operation Wildfire" and "Moors for the Future” programmes, which trains volunteers to recognise fire-risk conditions and minimise damage when fires do occur. Specifically, funds were put towards new backpack sprayers and hose connectors to replace gear damaged in 2018, as well as radios to equip volunteers.

“As National Parks, we see ourselves as a global family, and we’re delighted that alongside their partnership with US National Parks, Clif Bar have now made a commitment to the care and conservation of some of the UK’s most treasured landscapes,” said the Peak District National Park’s chief executive, Sarah Fowler. “The breadth and variety of projects this partnership will support—from the tiniest detail of a bumblebee to those on a landscape scale and stretching into the skies—encompasses all that our National Parks offer everyone.” 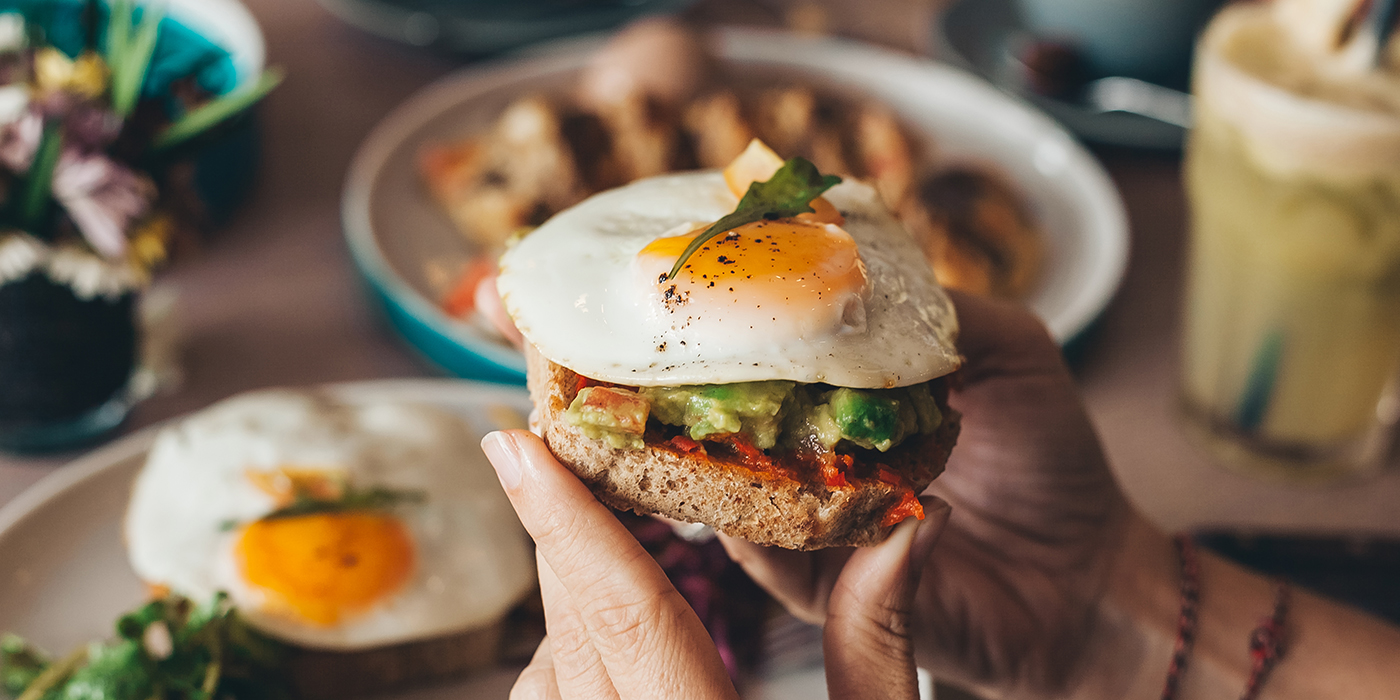 5 Facts About Protein & Recovery After a Workout 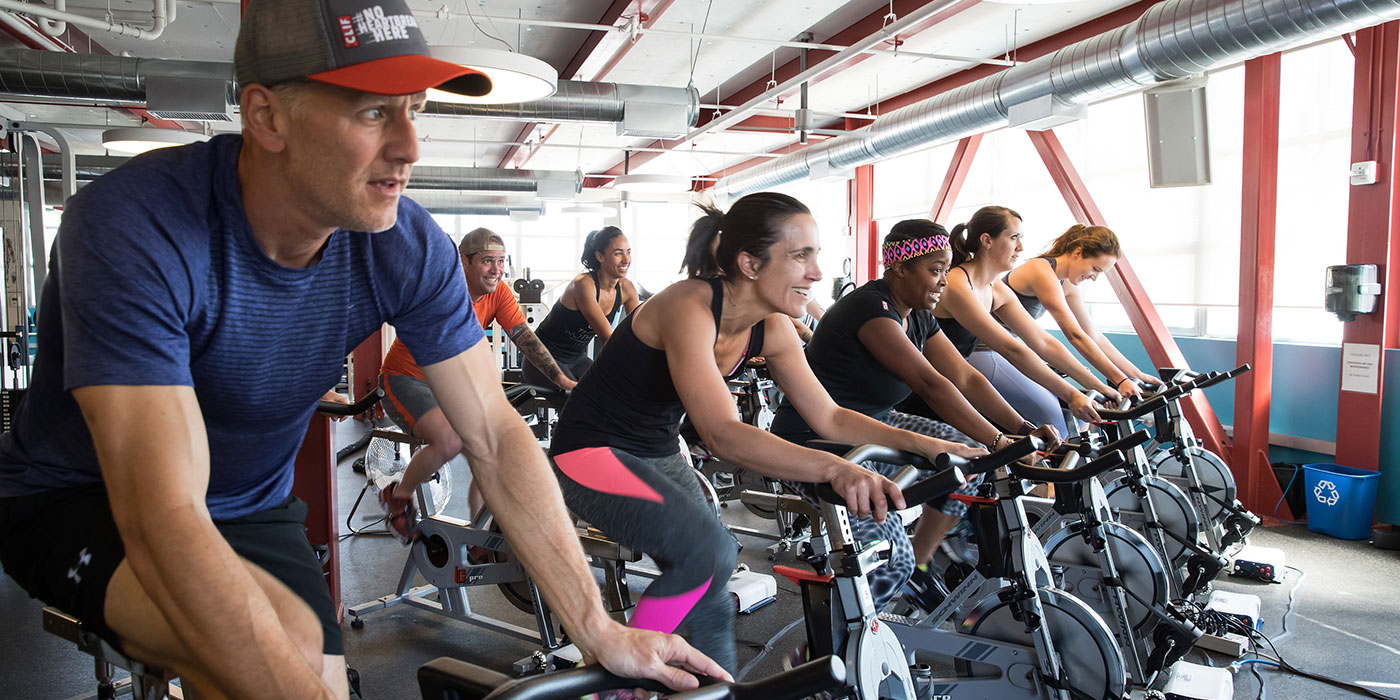 What to Eat Before a Workout

View All Our Stories
Learn more about our company at clifbar.com
Follow us in the U.S. on
© 2022 Clif Bar & Company. All Rights Reserved. Trademarks are owned by Clif Bar & Company or used with permission.
Cookies on Clifbar.co.uk
Your privacy and our use of cookies
We use cookies to improve your user experience. If you would like to find out more please click here. By clicking on "I accept cookies from this site" (below) you will be providing your consent to our use of cookies.
Loading...